Emmaus and Bethel Park resident Erin Gannon was awarded the Golden Quill Award in the Radio/Podcasts category for her video, “She Set Them Free: Retiring Exec’s Role in Improving Life for Disabled,” produced by Unabridged Press. 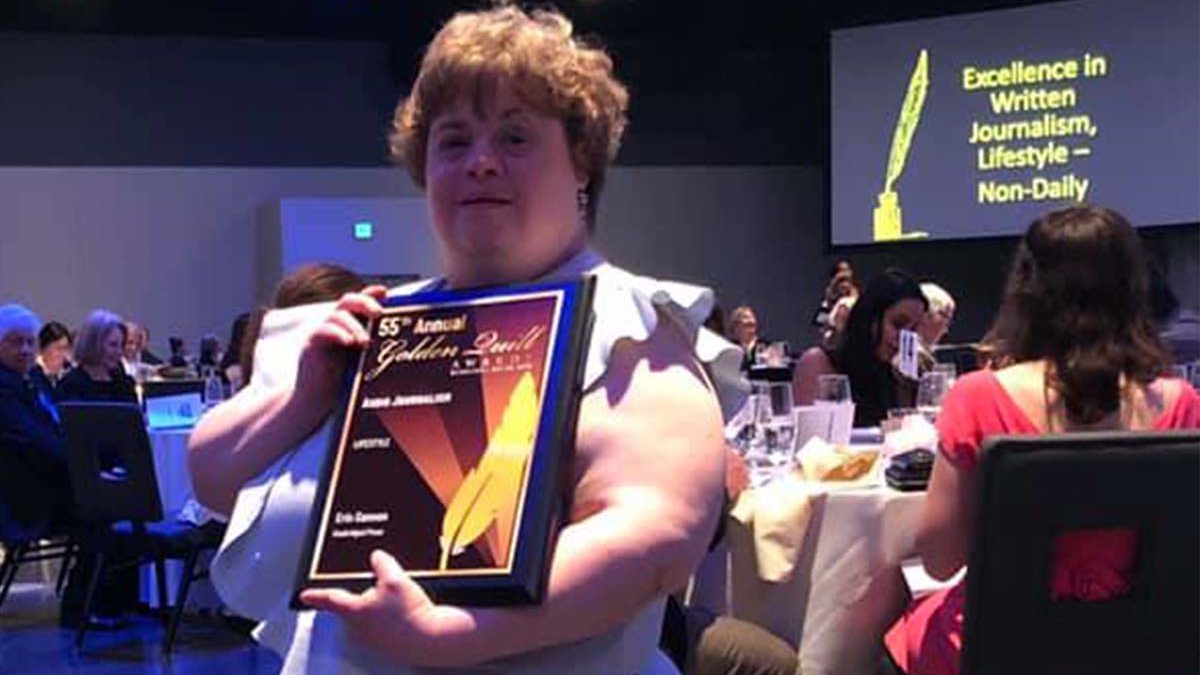 Bethel Park resident Erin Gannon was awarded the Golden Quill Award in the Radio/Podcasts category for her video, “She Set Them Free: Retiring Exec’s Role in Improving Life for Disabled,” produced by Unabridged Press. Hosted by The Press Club of Western Pennsylvania, the Golden Quills competition recognizes professional excellence in print, broadcast, photography, videography and digital journalism. Gannon was selected from a group of five finalists and received the award at a ceremony held at The Rivers Club on May 24, 2018.

The winning piece was part of a larger media project called “Look Who’s Here!: All Abilities Media,” which features media created and produced by people with disabilities in collaboration with the founder and producer of Unabridged Press, Jennifer Svweda Jordan. Gannon, alongside colleague Mark Steidl (also a Golden Quill winner), was a founding host of the show. As both a woman with Down syndrome and an employee at Achieva, an organization that provides services for people with disabilities, Gannon was interested in using her voice to offer an often unheard perspective in the media world. Jennifer Svweda Jordan has a parallel career as a Direct Support Professional at the Emmaus Community of Pittsburgh, an organization “where people with and without disabilities share their lives.” Jordan met Gannon when she had the opportunity to work as a Direct Support Professional in her home in Bethel Park, which is supported by the Emmaus Community. They discovered a shared interest in media, and from there, the project was born. “Look Who’s Here” was launched in July of 2017.

The Emmaus Community of Pittsburgh is a 501(c)(3) non-profit organization dedicated to providing permanent homes, respite care, and advocacy to persons with intellectual disabilities and other developmental disabilities in the Pittsburgh region. 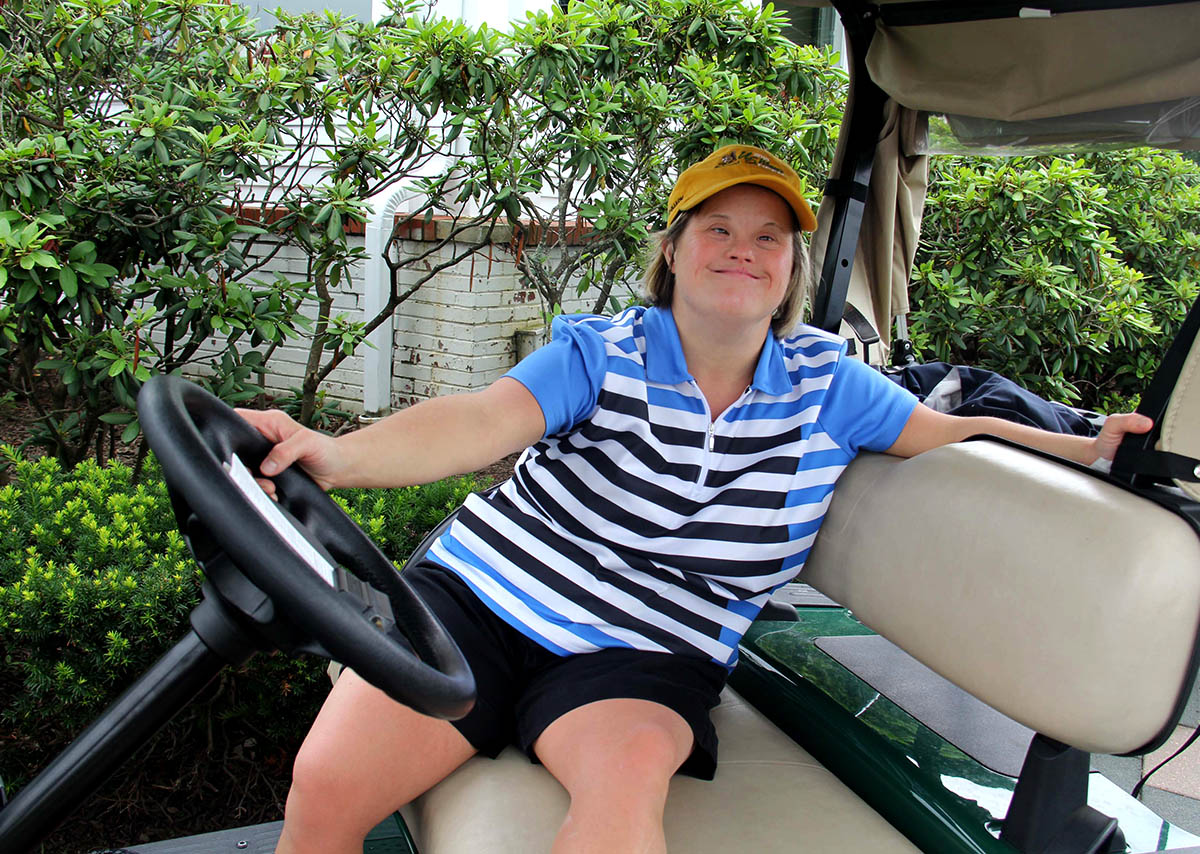 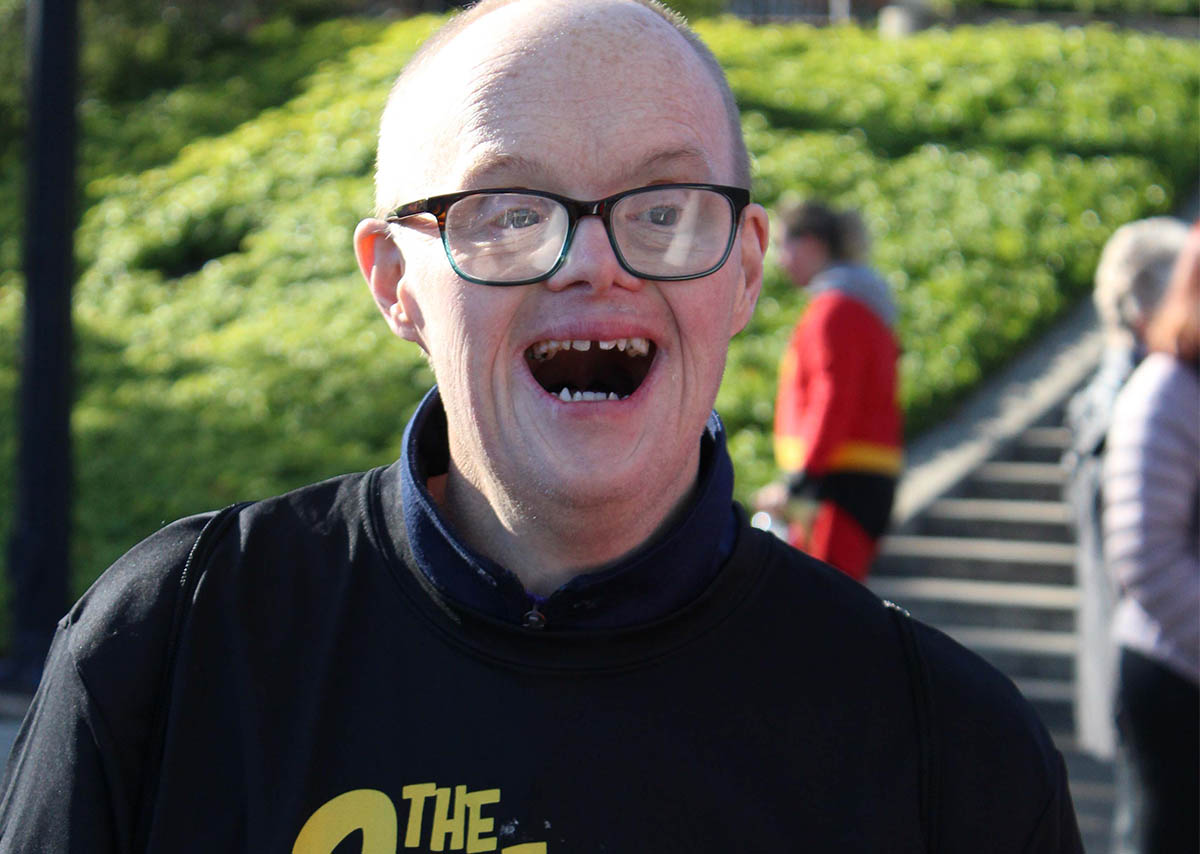 This year, the Emmaus Spirit Run 5k is offering both in-person and virtual options! Get signed up today! 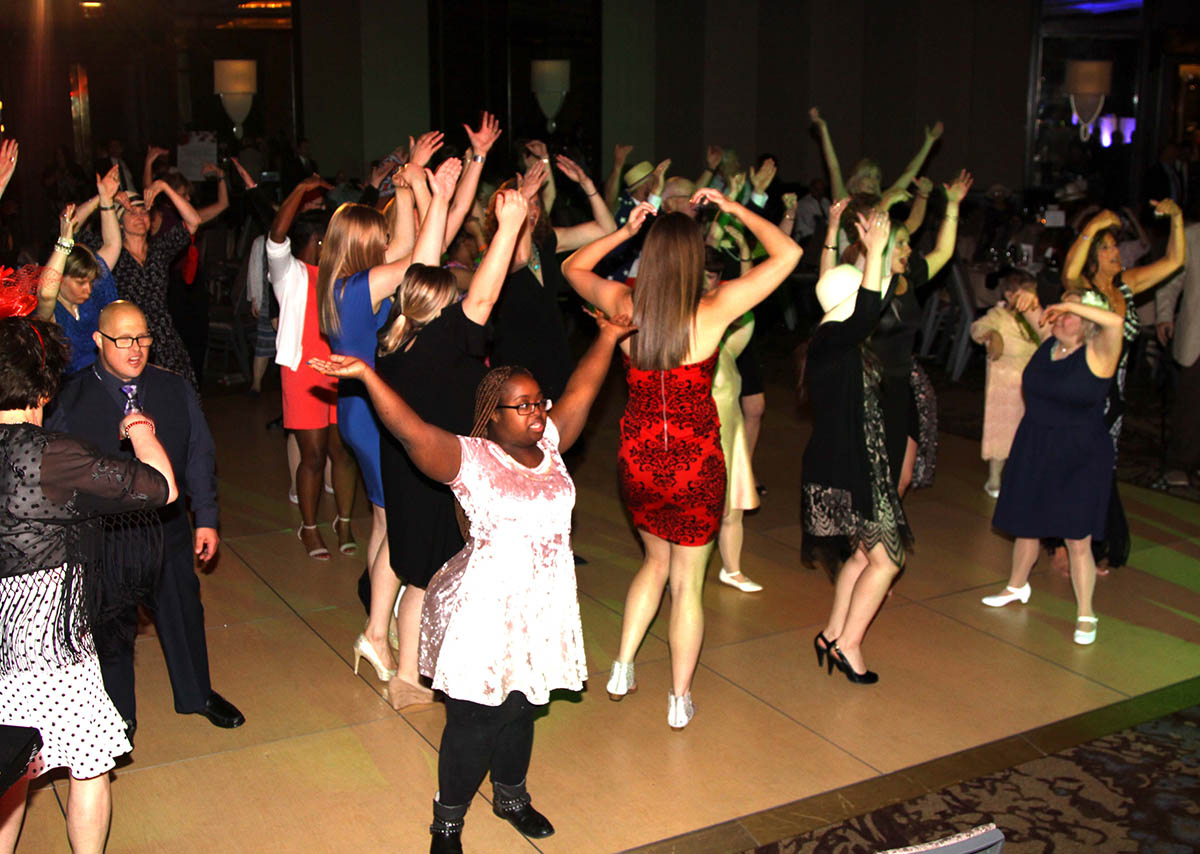 We’re excited to be hosting the Emmaus Welcome Home Virtual Gala on April 22, 2021! Please join us!